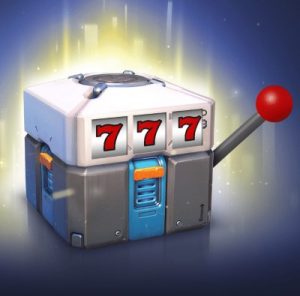 The Gambling and the iGaming world have been in an uproar lately because of the Gaming Loot Boxes Gambling issue. This all started when the Netherlands determined that some loot boxes in video games were considered gambling. In addition, they have waned video game publishers to modify their loot boxes to remove “addiction-sensitive” elements before mid-June.

Belgium has now declared that loot boxes are a form of gambling and is therefore illegal.  The Belgian Gaming Commission (BGC) examined four games and determined that the loot boxes in three of them are games of chance. Therefore, the loot boxes in FIFA 18, Overwatch and Counter-Strike are subject to Belgian gaming law.

A statement by the Belgium Minister of Justice, Koen Geens, FIFA 18, Overwatch and Counter-Strike must remove their loot boxes. If these games do not comply, they “risk a prison sentence of up to five years and a fine of up to 800,000 euros”.

Amidst all of the controversy, the big question is whether these loot boxes should even be considered gambling. If it is, will Video Game makers be in the same classification as someone becoming an online bookie?

According to the dictionary, Gambling is: 1. to play at any game of chance for money or other stakes. 2. to stake or risk money, or anything of value, on the outcome of something involving chance. By definition,

In essence, yes theses gaming loot boxes are a form of gambling but do they fall under a country’s gambling law? According to most gambling laws, it has to directly involve risking money to win money or other high stakes.

Can You Cash Out like in a Casino from these Loot Boxes? 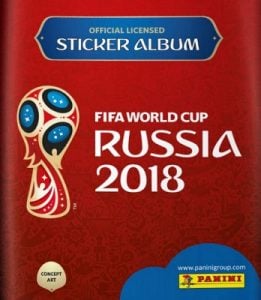 It is true that you can purchase these loot boxes by buying game coins using real money.  However, can you cash out for real money?  Indirectly you are able to do so but it is not done y the game makers.  This is done by third party websites trying to make a profit by piggy backing from other games.

For example, someone can Cash Out with FIFA 18 using third party websites.  These websites deal with buying accounts with FUT coins or just FUT coins for real money. However, even with these websites available, should this be considered gambling?

In essence, these sites are not associated with the gaming companies and are really just a shop or trading outlets.  Thus, even though you can cash out, it is a trade and not in any way shape or form gambling.

In the end, it all comes down to whether buying card packs is considered gambling?  If that is the case, then the law would also apply to the Panini World Cup book and sticker album. It would also make Magic the Gathering and Pokemon Card games illegal.

This is because they are several websites that deal with buying and selling these cards for real money. In addition, you can also find individual that buy and sell these cards on the streets or in shops.