The bill on sports betting in Tennessee is HB1, which barely passed both House and Senate this week. The votes for the House were 51-40, including the amendments requested by Governor Bill Lee. Meanwhile, the vote passed in the Senate with a 19-12 vote. 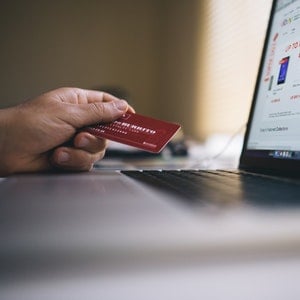 Interestingly, Governor Lee is not particularly in favor of gambling in general. However, both houses are predominantly republican. So, the Governor has said that he will not sign, or not veto the bill. And by doing so, he will be allowing sports betting in the state, which will begin on July 1, 2019. Sports betting in Tennessee will be overseen by the Tennessee Lottery Commission. Also, operators will have to pay a $750,000 license fee annually.

House and Senate bills have been pending in the offices of Governors in states such as Tennessee, Iowa, Montana and Indiana. These developments are in the end stretch of efforts to legalize sports betting in their respective states. With Tennessee allowing sports betting, however, there will be limits.

For instance, only online sports betting will be allowed in the state. Initially, the bill included allowing brick-and-mortar shops to offer sports betting. But this was one of the features that was amended in the bill to allow for the legislation to pass voting. The bill estimates around $50 million worth of tax revenue annually. The revenue they will collect will fund educational programs, government infrastructure development projects, as well as mental health services, gambling addiction services included.